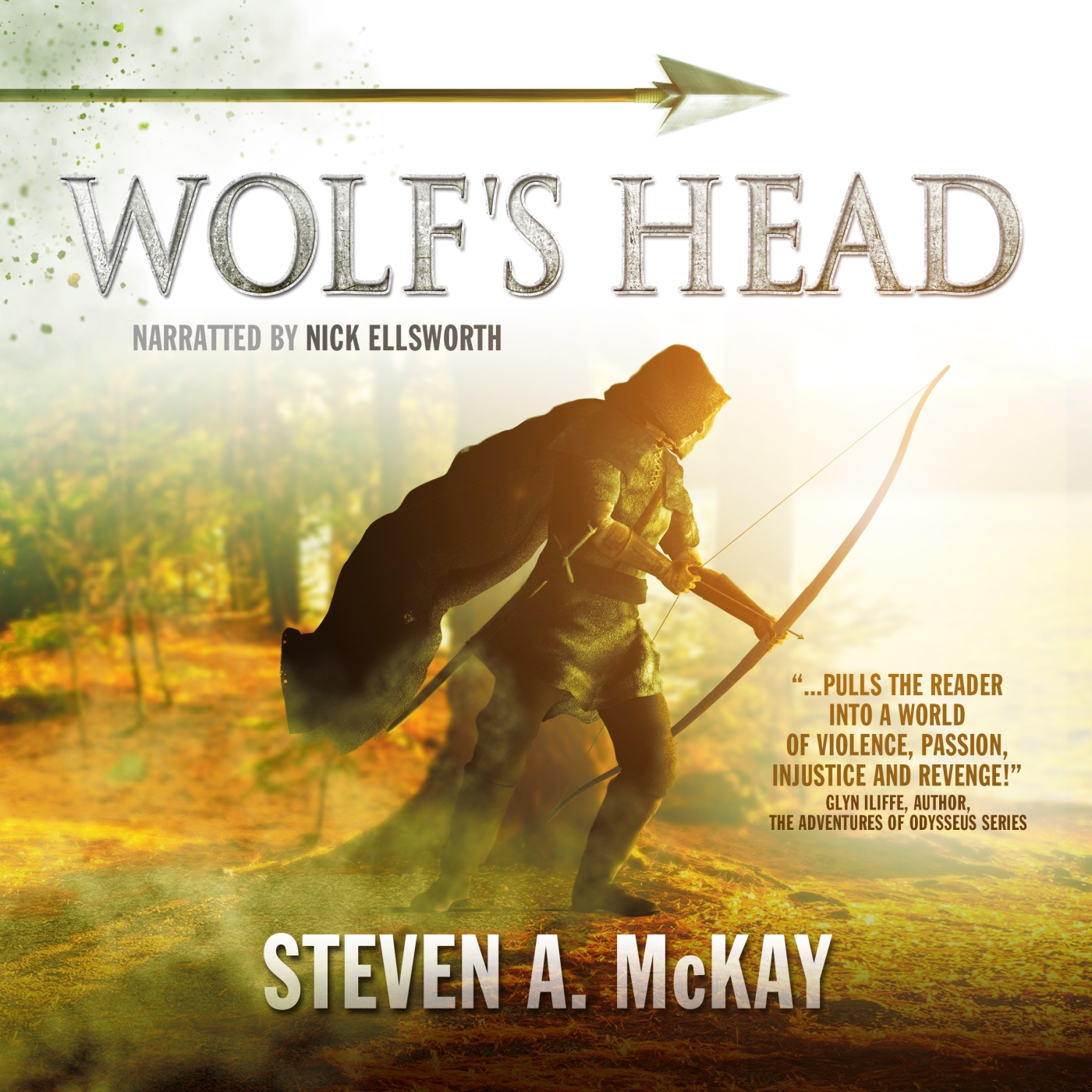 Some advice for aspiring authors…

I’ve only published two books so far, but, luckily for me, Wolf’s Head and The Wolf and the Raven have both been Amazon “War” chart number 1s and are still selling quite well. It means people often ask me for advice on how I did it.

It’s very flattering to be asked by another author how to be successful but there are no simple answers as far as I can tell and, to be honest, this post isn’t aimed at those of you who’ve published a book or two anyway.

I often get emails from aspiring authors – people who have an idea for a book, or even someone who has actually written a book but has done nothing with it. And, when I was at the London Book Fair lots of people like that came up to the Amazon stand looking for advice from me and the other (genuine!) bestselling authors Mel Sherrat and Tim Ellis.

As far as I can tell, most of these people seem to think the world is going to come to them, looking for their book. Or they’ve sent their manuscript to a few agents, had no luck and lost heart. Or they have a great idea but haven’t made the time to write it yet. They’ve maybe even had it published by a mainstream publisher who did nothing to promote, it sunk without trace and now they’re lost, wondering why their career’s gone nowhere.

Going into LBF 14 was one of the most nerve-racking experiences of my whole life. I’d never stood in front of an audience like that to talk before, never mind while doing it as a representative of one of the biggest companies in the world. I was desperate to make a good impression on both the Amazon staff and the people in the audience who came along to hear me speak.

I was absolutely terrified before it.

But on the day I arrived in London I was in the very fancy hotel’s lobby and the news came on the TV that Peaches Geldof had died. I have no interest in celebrity culture and I didn’t really know who Peaches was, but I felt terrible for her and her family, especially her little children, and my fears and nerves over something that was, essentially, a great opportunity seemed ridiculous in comparison.

It made me realise we have to take our opportunities when they come along and make the most of what talent we have because if we don’t…well, who knows what’ll happen tomorrow?

MAKE the time to write your book, make it the best you can, then go to the Kindle Direct Publishing website, open an account and PUBLISH YOUR BOOK.

How old are you? How much longer are you going to wait before you work up the courage to do this? You’re in control of your own destiny now.

There’s no guaranteed recipe for success – I’m still working my day-job as a meter reader in Glasgow, so really, what would I know? – but the only chance you have of ever doing anything with your love for writing is to get it out there for people to buy and read.

Who knows what tomorrow will bring?

Grit your teeth, grasp the nettle and believe in yourself, because if you don’t, no one else will.

Now…what are you waiting for?!

3 thoughts on “Advice for aspiring authors”