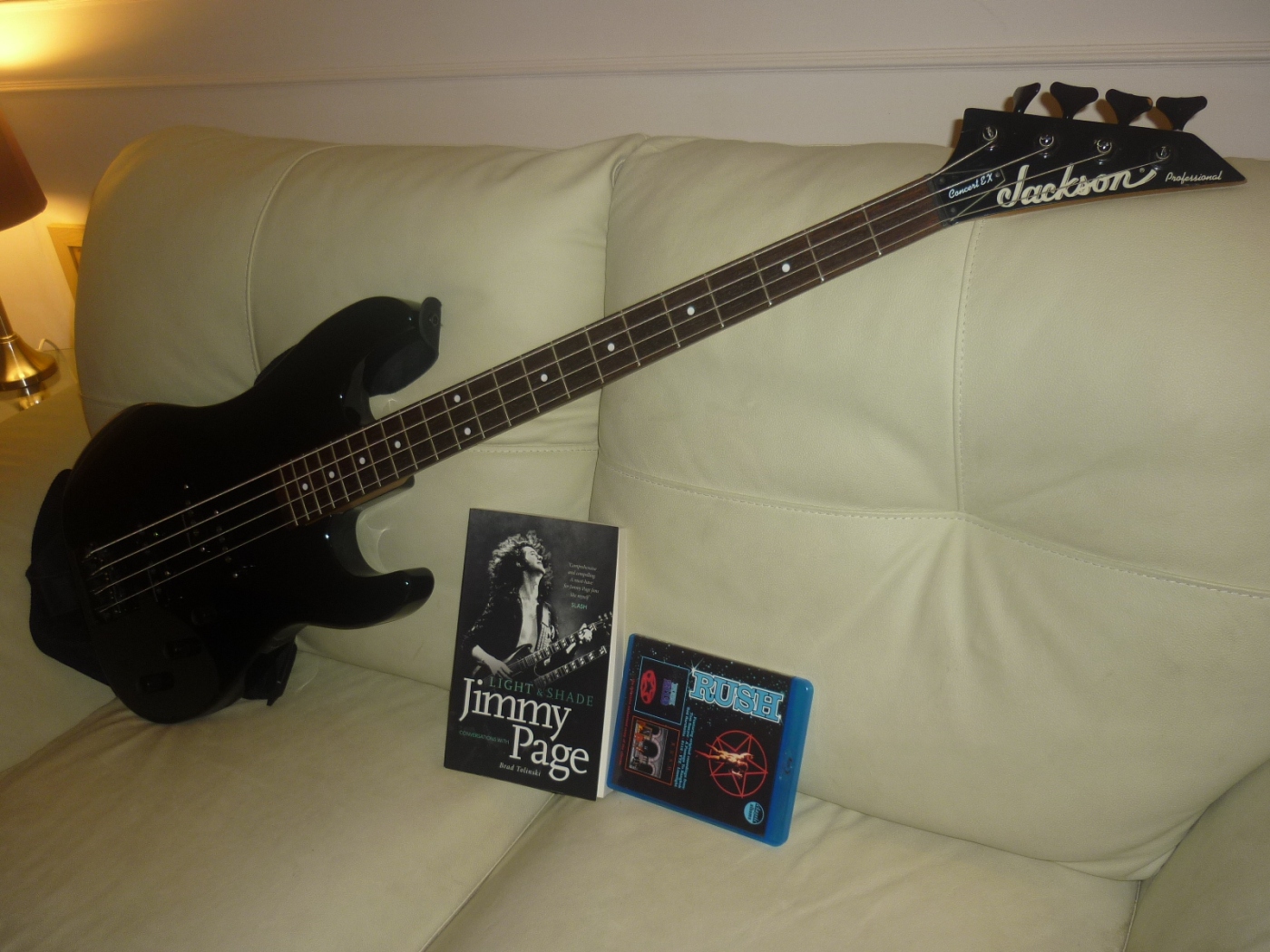 It was my birthday yesterday and I have some nice presents to entertain me this cold Friday night in Scotland!  Don’t worry though, I managed TWO writing sessions today on the new book, Blood of the Wolf, so I thought I’d share a short extract from the first chapter with you.

As suggested at the end of Rise of the Wolf, Robin and Little John are now both employed as lawmen by the Sheriff of Nottingham and Yorkshire. Here we find them in a village, just after repossessing a property from a tenant who was a little late with his rent. The sheriff’s man, Thomas, brings news of an event I wanted to fit into a book right from the very start. I read about this actually happening in a medieval English village when I was researching Wolf’s Head but there was never a chance to get it in until now!

None of this is edited – I tend to leave that job right until the very end when the whole book is written, so hopefully it’s all simple enough to understand…

Enjoy, and please let me know what you think in the comments section below or via the CONTACT button!

Suddenly the sound of thundering hooves split the air and the lawmen instinctively grasped their sword hilts, eyes searching along the road in the direction of the noise, wondering if it was someone come to help the landlord fight them off.
Piers apparently hoped it was, but he slumped back against the wall as the rider came in sight. A man in the familiar blue livery of the sheriff’s guards.
“Well met, Thomas,” John boomed, as the rider spotted them and brought his mount to a noisy halt.
“God give you good day, big man,” the soldier grinned in return before turning his attention to Robin. “Sir Henry requests your presence.”
“What, now? We were just on our way back to Wakefield. It’ll take days to get to Nottingham!” Robin’s tone sounded almost petulant. Even after two years in the sheriff’s service the former outlaw found it hard to take orders. Especially unpleasant ones.
“Now, aye,” Thomas confirmed. “Well, I say now, but I’m sure we have time for a drink or two, and for my horse to have a rest before we set off.”
John grinned. “I’ll leave you to it. See you when you return, Robin –”
“Sheriff wants you too,” the rider broke in, a smile creasing his own face. “There’s trouble in Holmfirth and de Faucumberg wants the pair of you to deal with it.”
John scowled. He didn’t enjoy riding; he was terrible at it. He could already feel the blisters he’d have on his arse by the time they reached the city.
“What sort of trouble?” Robin demanded, oblivious to the landlord who barged past, still outraged, his blanket of belongings draped heavily over his shoulder as he disappeared off into the village, presumably to find his wife.
“Whole place has been bewitched!” Thomas replied, eyes wide. He made the sign of the cross and nodded emphatically. “It’s true. Satan himself’s taken control of the village.”
Robin turned to meet John’s gaze but the giant simply frowned in puzzlement. Stranger things had happened – there was no reason to doubt the story. At least it would be a change from evicting poor people…
“All right then,” Robin growled decisively. “Your horse looks rested enough to me Thomas. Come on, John – mount up. We’re going to Wakefield.”
“Wakefield? Hold on –” the guardsman tried to break in, his face flushing red, obviously angry at missing out on a well-earned mug of ale or ten in Dewsbury’s tavern.
“If Holmfirth has been taken over by the Devil we’re going to need someone qualified to fight him off, aren’t we? That means we go to Wakefield before making our way to Nottingham for Sir Henry’s orders.”
Robin helped John into the saddle and untied both their horses before mounting his own palfrey nimbly and kicking it into a canter eastwards, to his home town.
“Wait!” Thomas shouted, following at their back. “Why Wakefield though? Who’s going to help you fight the forces of evil there?”
They left the narrow streets and joined the main road, urging their mounts into a canter, the dust forming a cloud in the air behind them, and Robin grinned back over his shoulder at the man.
“Friar Tuck of course!”

Don’t forget to sign up for my Email List HERE if you haven’t already, and email me at stormwatch1977@hotmail.com to let me know you’ve done it so you can be in with a chance of winning a signed copy of my Hospitaller Knights novella, Knight of the Cross.

You also get a free short story that’s ONLY available to people on my email list!

Finally, for those that care, in the main pic is the Jimmy Page book Light & Shade by Brad Tolinski, the RUSH bluray on the making of the albums 2112 & Moving Pictures, and my present to me, an early 1990’s Jackson Concert EX bass guitar with Seymour Duncan pickups.

Rock on, and have a great weekend all!

6 thoughts on “Short “Blood of the Wolf” extract”