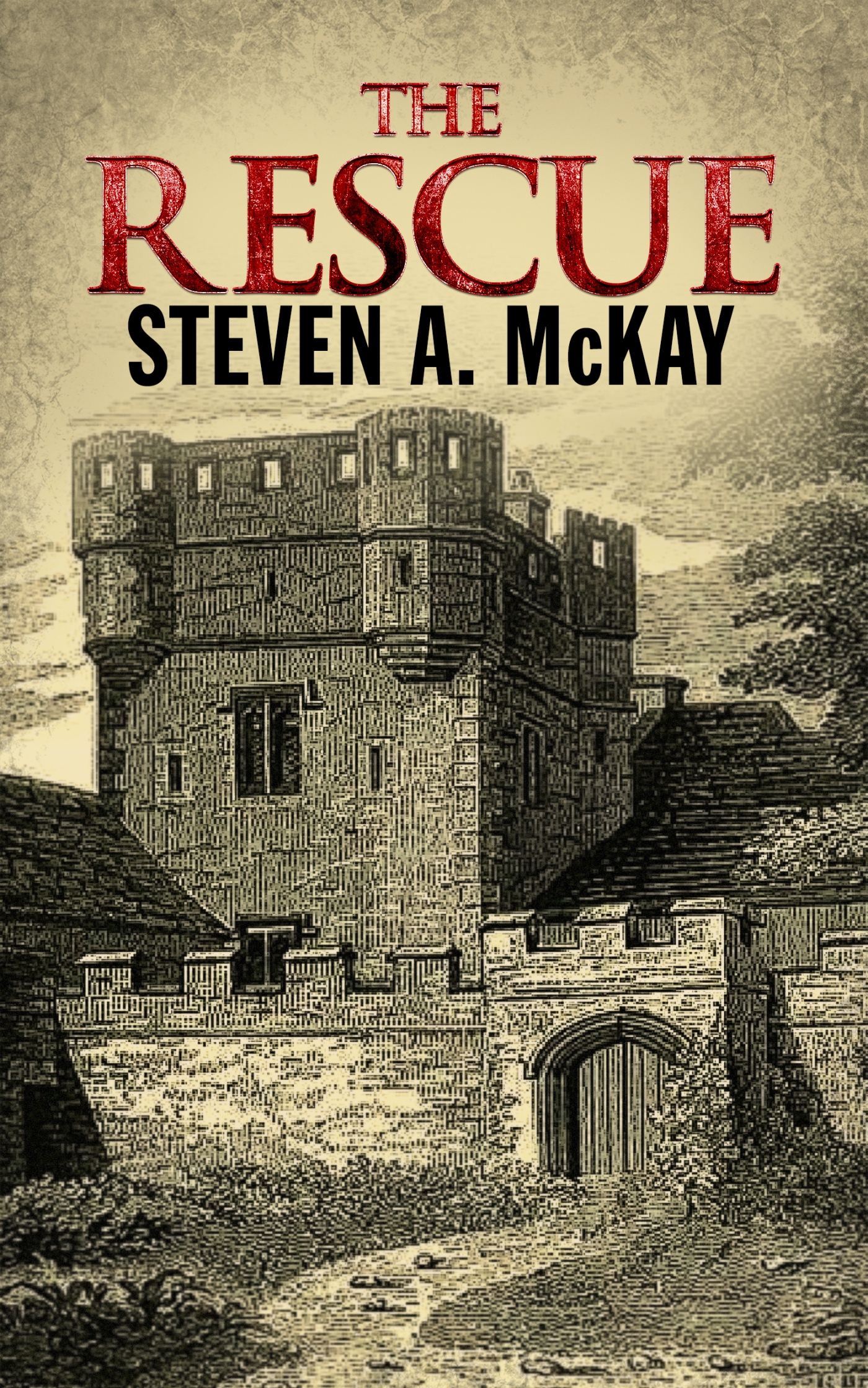 You may recall my brand new FREE short story (sign up HERE to get it) “The Rescue”. I found the cover art in Wikimedia Commons but I had no idea what it was – it just looked atmospheric and “medieval” so I used it. I have since asked my regular cover designers to tweak it with better fonts and I also found out the place is Mortham Tower in Rokeby, England. 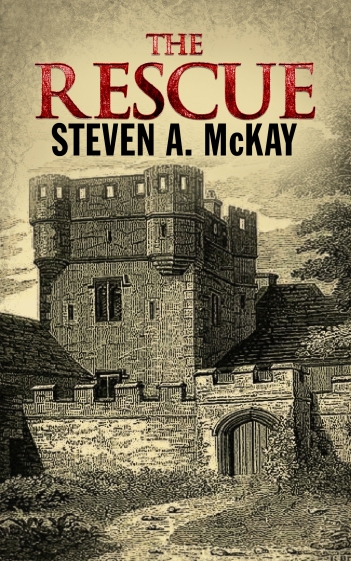 Mortham isn’t in the story, but it IS in North Yorkshire so it’s actually pretty close to the action which takes place in Wakefield. The building was listed for sale last year and I might have thought about putting in an offer if it hadn’t been £3,000,000!

Built some time around 1500 the place is reputedly haunted by Mortham Dobby, a headless lady in fine dress, trailing a piece of white silk, who was apparently murdered. Bizarrely, she was said to have eyes, nose and a mouth in her chest and hair trailing from her shoulders. Now that sight would freak anyone out! A parson supposedly banished this poor spectre beneath a nearby bridge but a flood in 1771 destroyed the structure and she was freed.

Whatever the truth, Mortham Tower is a beautiful building and made a nice cover image for “The Rescue”. Don’t forget to get it HERE – enjoy! 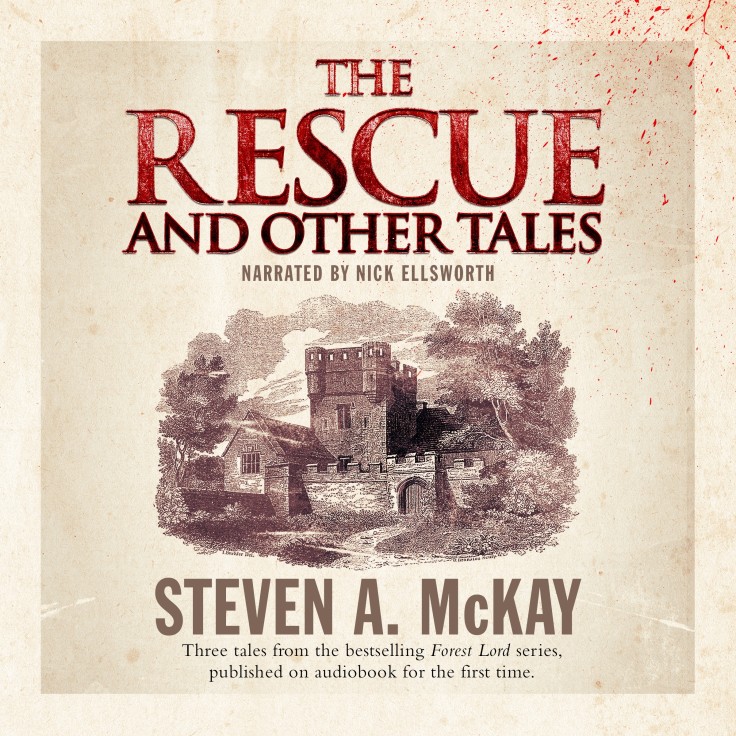