Audiobook fans rejoice (or just mumble “woohoo” if you prefer)

The fourth and final Forest Lord novel, Blood of the Wolf, is now available as an audiobook from Audible and, I believe, iTunes. Read, as always, by Nick Ellsworth it clocks in at 12 hours, being the longest book so far by a fair margin.

Click on this link to go to your own country’s Amazon page or just use your Audible account to find it in the store.
getBook.at/BotW 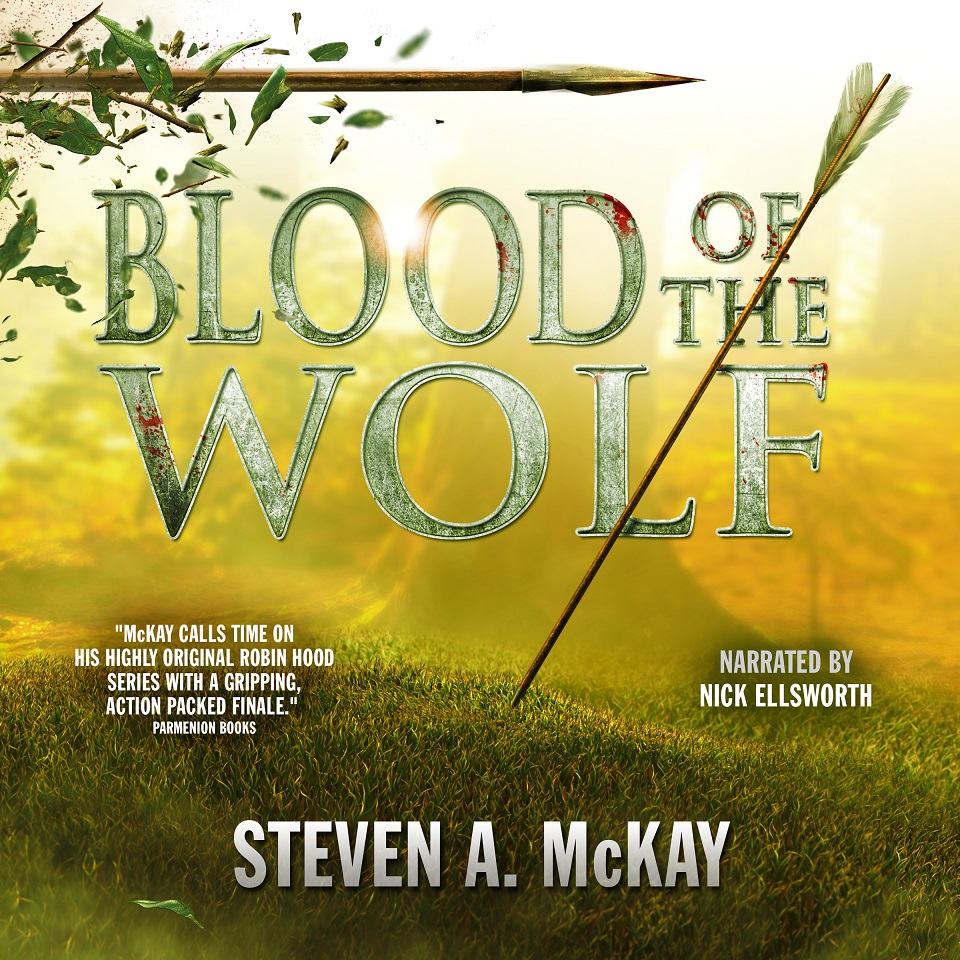 On another note, I have finished the first draft of my final Forest Lord novella – The Abbey of Death starring Will Scarlet. Look out for that around March/April with a cover reveal very soon. This will be the last book featuring the Robin Hood characters so it will be an interesting time for me.

Up next is my brand new historical fiction series, set in 5th century Britain, with the first book tentatively titled “The Druid” since it’s about, yes, you guessed it, a druid! I started writing it yesterday and it was so much fun to be creating an entirely new character after four or five years with Robin, John, Tuck etc. Very exciting indeed!
Here’s a short, unedited, extract, I hope you enjoy it. All being well this book will be out this year but I need to make certain it’s perfect as the first book in a series is the all-important foundation the whole thing rests upon. It will be worth it though, I’m sure…

Bellicus regained his stool which groaned under his weight as he relaxed, tearing off a piece of bread from the fresh loaf on the trencher before him and chewing thoughtfully as his light-blue eyes scanned the long hall, taking in everything and everyone. He had a special talent for understanding people. For accurately judging a man’s character from just his facial features and the way he carried himself.

His intuition was greatly valued by Coroticus and it had led to the young druid’s newly elevated position as the king’s personal advisor.

“Who better to have at your side,” Coroticus had smiled, “than a giant druid who can read a man’s intentions in an instant and fight like a centurion?”

Bellicus felt a warm glow, from pride at the remembered praise as much as from the beer which he raised now to his lips and sipped appreciatively.

It was true, he was a fine judge of character – a gift from the Gods which he couldn’t really explain himself. His martial prowess though – that was mostly down to hard work and the finest teacher this side of either of the Romans’ ridiculous walls.

Being taller than any other man he’d ever met was also helpful when it came to a fight although, as a druid, he wasn’t expected to form part of his lord’s shieldwall. That hadn’t stopped him trying it a handful of times though. The first time had almost turned his bowels to water but he forced himself to go through it again, and again, until one day he’d found himself nervous, rather than terrified, as he and his comrades faced down the charge of two-dozen Saxon marauders from the south-east.

After that, he’d given up the shieldwall. He’d conquered his fears and it had served its purpose. 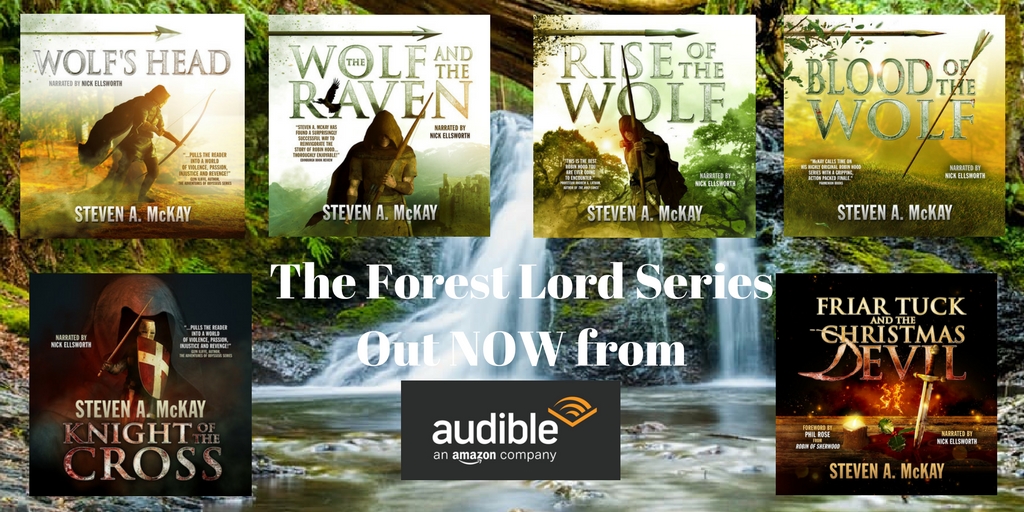