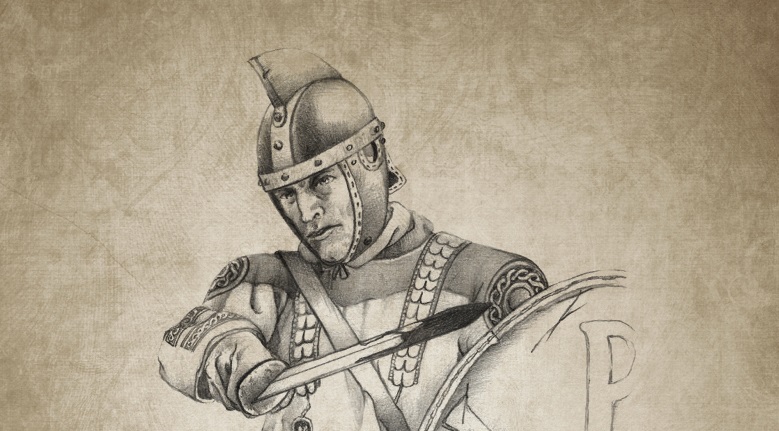 Battle-scarred, and mourning the loss of a loved one, Bellicus has learned from bitter experience that the gods rarely make things easy. Even if he can evade Horsa’s vengeful pursuit and get back to the North safely, his troubles may be far from over.

In a land beset by the rivalries of petty warlords, Dun Breatann has stood solid and secure for untold generations. Trouble brews though as King Coroticus has cracked under the pressure of his daughter’s abduction and, as well as starting a war with the neighbouring kings, he has become jealous, suspicious, and often blind drunk. When the king’s rage finally boils over during a winter feast, Bellicus finds himself with two choices – accept exile, or complete another seemingly impossible undertaking. So much for the returning hero…

Accompanied by his massive war-dog, Cai, and the former centurion, Duro—who has his own painful issues to contend with—Bellicus must somehow survive a journey east into enemy-held lands. There, he will need to use his gods-given talents to the full if they are to survive the winter frosts and carry out the mad king’s orders without being captured or killed by the men of Dalriada.

Folklore, superstition, the healing power of song, and even a wondrous white stag will all play a part in the companions’ continuing adventures, but, no matter the outcome of their mission, it might take a miracle to untangle the mess they’ve left at home. Armies are gathering and, when spring returns, the people of Dun Breatann will surely find themselves under siege once again.

Will their legendary warrior-druid be there to help defend them this time, or will the new ways finally sweep away the old? Find out in Song of the Centurion, the action-packed sequel to 2018’s The Druid!

PRE-ORDER WILL BE UP EARLY NEXT WEEK, LOOK OUT FOR THE COVER REVEAL AT THE SAME TIME!

Then, just a few weeks later….LUCIA will follow from Audible and it is going to be EPIC. 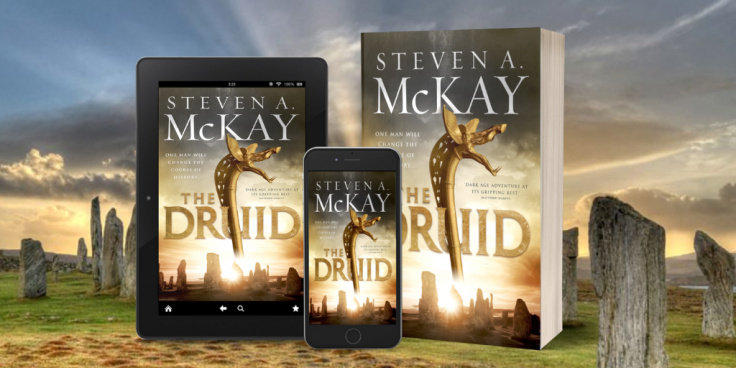