Another new book from me!

Following Song of the Centurion in September, and Lucia in October, I expect my new Forest Lord novella Faces of Darkness (starring Little John and Friar Tuck) to be available in late December.

Below is the cover art, along with a blurb that will probably change.
The book runs to about 30,000 words, making this the longest novella so far. It’s more of a mystery than an action adventure, but I think anyone who enjoyed Friar Tuck and the Christmas Devil or Wolf’s Head will like this too, and it’s set in winter, so PERFECT Xmas reading material! 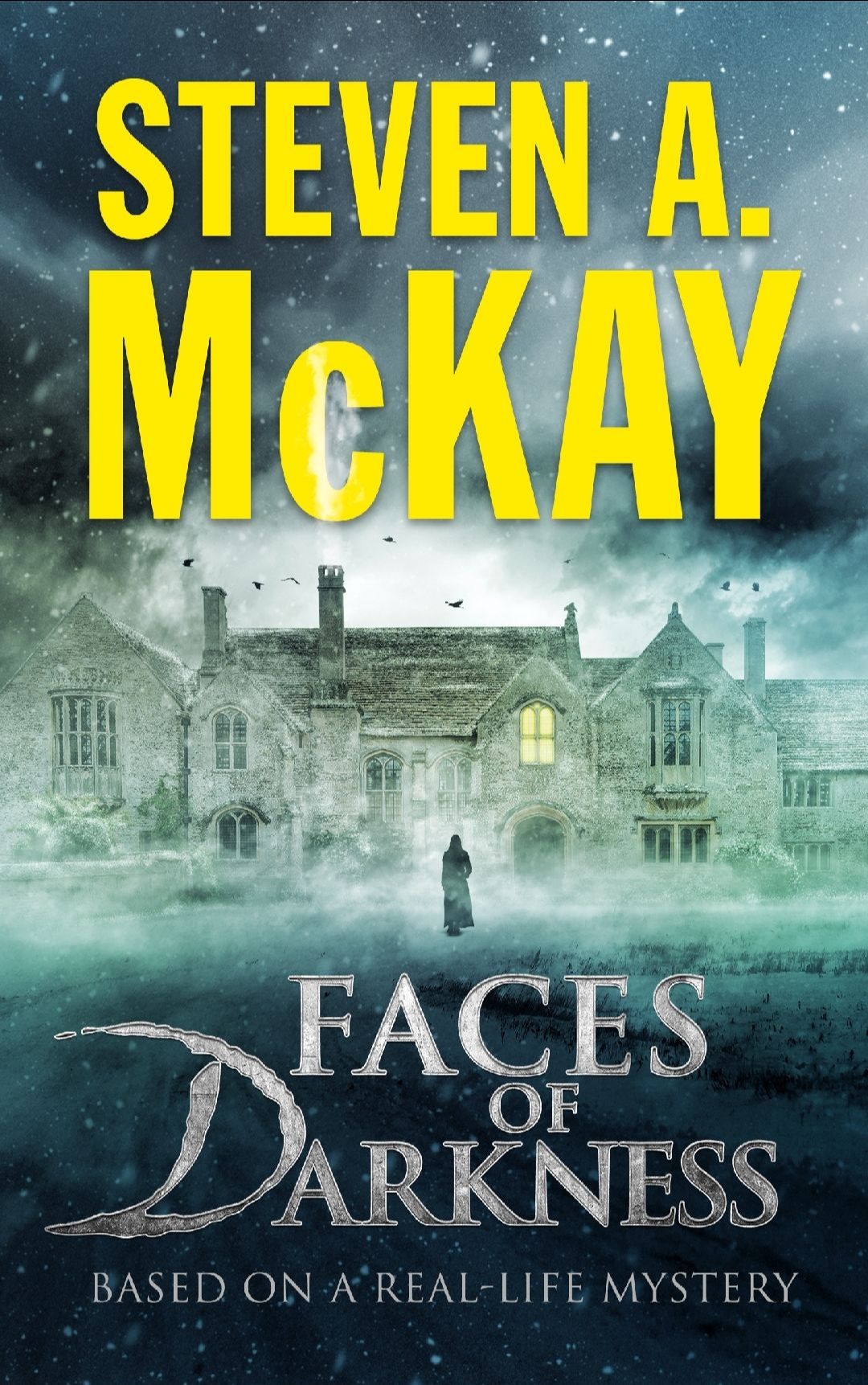 Lady Isabella de Courcy is found in a locked room, unconscious, and with a dagger forced through her hand, but this is just the latest in a line of similar, terrifying incidents. For months now, she’s been stalked by some shadowy tormentor who leaves death threats, disturbs her sleep during the night, and assaults both her and her pets. Yet, bafflingly, the mysterious attacker has never been clearly seen by anyone, even Lady Isabella, and he leaves no trace of his movements.
The bailiff, John Little, eventually becomes convinced that Isabella – either mentally unsound, or perhaps possessed by the devil – is causing all the trouble herself, and her husband agrees with this conclusion. Can they, along with the legendary friar Robert Stafford, uncover the truth and, more importantly, will they be able to help the troubled victim before she ends up dead?
This new standalone novella from the author of The Druid sees the return of two much-loved characters from the Forest Lord series and is based on a terrifying real-life case from the 1980’s which remains, to this day, unsolved.