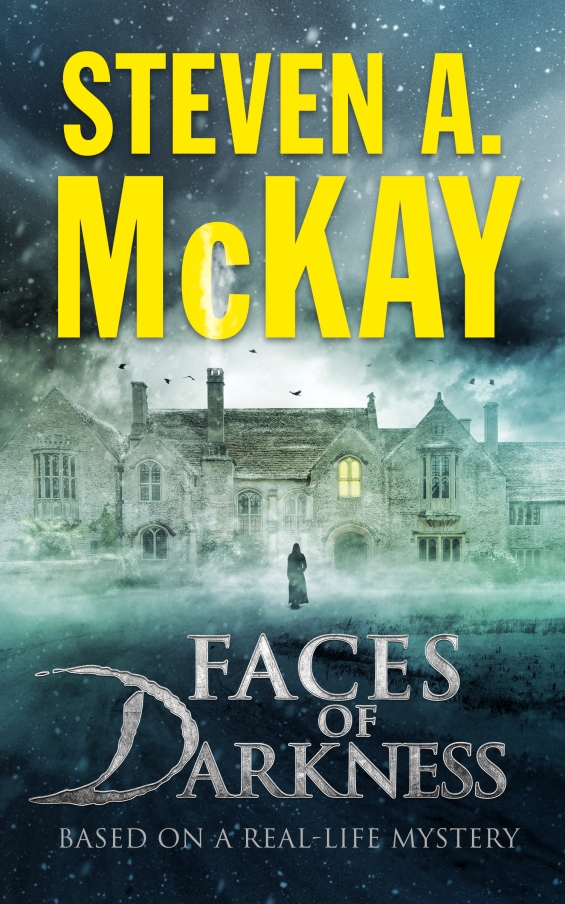 Lady Isabella de Courcy is found alone in a room bolted from the inside, unconscious, and with a dagger forced through her hand, but this is just the latest in a line of similar, terrifying incidents. For months now, she’s been stalked by some shadowy tormentor yet, bafflingly, the attacker has never been clearly seen by anyone, even Lady Isabella, and he seems to leave no trace of his movements.
Can the bailiff, John Little, along with the legendary friar, Robert Stafford, uncover the truth and, more importantly, will they be able to save the troubled victim before she ends up dead?
This new standalone novella from the author of The Druid sees the return of two much-loved characters from the Forest Lord series and is based on a shocking real-life case which remains, to this day, unsolved.