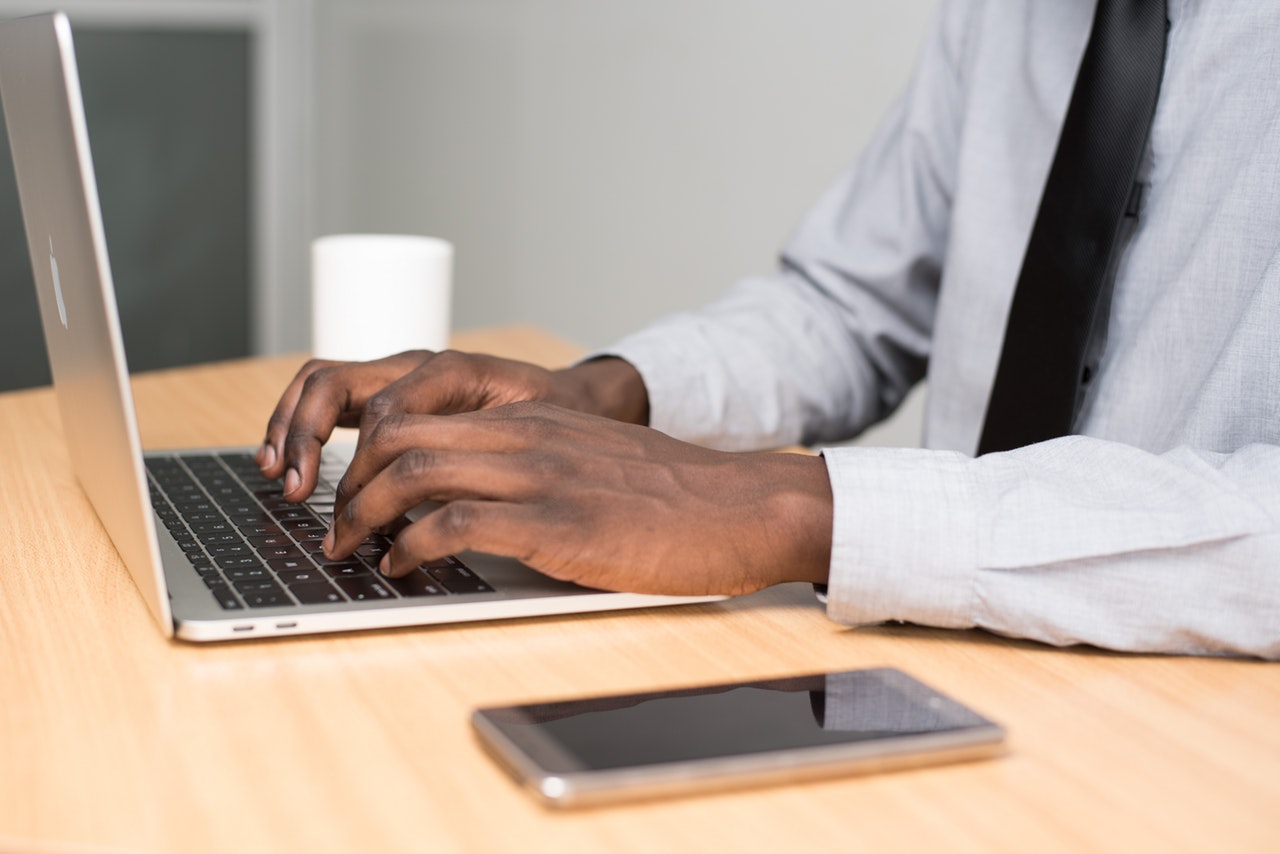 Hello again, I hope you’re all staying safe and finding this series helpful as you go about crafting that perfect debut novel. If you haven’t read the previous two posts you can find part 1 HERE and part 2 HERE. Read them first, then come back here, go on. I’ll just make myself a sandwich and wait until you come back.

Ready? Right! The first thing to cover is PRICING. Yesterday we talked about setting up a pre-order and, obviously, pricing is part of that so…What to go for? Well, I would suggest keeping it to the £1.99/£2.99 range since you’re a new, unknown author and people don’t know what to expect. Why would they pay more when the Kindle store is bursting with cheap and free ebooks from established authors? With your great cover, enticing blurb and professionally edited content though, readers will hopefully be drawn in enough to shell out £2 or £3. One thing I noticed, which really surprised me, was when I originally priced my first novella, Knight of the Cross at 99p. It didn’t sell very well, mainly because, as I’ve since found, readers don’t like novellas as much as full novels, but when I put the price up to £1.99 guess what? It actually sold MORE!

So experiment with your pricing and see what works – as long as you’re offering a great product people will probably pay an extra £1 or £2. If they don’t, just put your price back down – that’s one of the great things about self-publishing, you have total freedom over things like this.

Keep in mind though, if you’re thinking of pricing at 99p in an attempt to draw in lots of readers, it leaves you nowhere to go. You can’t run a Countdown Deal because 99p is the lowest amount you can sell a book for on Amazon. Pricing it at, say, £2.99 means when you DO run a price promotion people will actually be getting a bargain. Readers like bargains, but selling your book for 99p all the time might make them think it’s only WORTH 99p. You see how complicated this can get?! 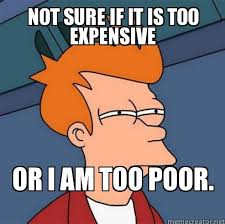 On a similar subject, what about Kindle Unlimited, or KDP Select? Do you want your book to be available to anyone who’s a member of Kindle Unlimited? If so, you sign up for three months at a time for your book to be in KDP Select. And YES, I would say you should do it. It may seem like people will be reading your work for free, but you’re actually paid for each page read, and since your book is so good, everyone that tries it will read to the end, right?

In real terms, I’ve found that I make at least as much money from Kindle Unlimited page reads as I do actual sales.

Why would you NOT open yourself to such earning power? The only reason would be because you want to make your book available outside Amazon, say in Kobo or Apple or Google or whatever. Now, my experience back in 2013 when I published Wolf’s Head was that no-one bought it outside Amazon anyway. That may have changed, but enough to lose out on Kindle Unlimited? I doubt it. Also, if your book is exclusive to Amazon there’s more chance they’ll put it in one of their deals and that is always a great way to garner sales. 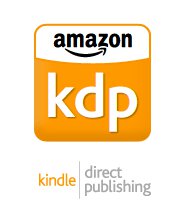 Just as an aside, on the power of KU, during the lockdown I’ve read half-a-dozen books I probably wouldn’t have paid for (because I’m Scottish and more miserly than Scrooge) but was happy to try as part of my Kindle Unlimited subscription. Some I loved and read to the end so the author gets paid fairly for it (along with good reviews and a mention HERE) – some I didn’t enjoy so gave up after a few chapters. Now, the authors still get paid for those pages I read BUT, on top of that, if I’d paid full price and found those books to be poorly written, badly formatted or substandard in some other way, I’d have been angry that I’d spent my money on them and might have left a poor review (because that’s how some readers work). Since I didn’t lose out on any cash, I’m less bothered and returned them without leaving a 1 or 2 star rating, see?

Kindle Unlimited is, to my mind, an excellent system for author and reader alike.

What looks better in an ad you see on Facebook or Bookbub for a novel? “Only £3.99!” or “FREE with Kindle Unlimited”?

Okay, I was planning on covering the importance of getting early reviews as well but I’ve written a fair bit of my new druid novel today and I’m getting fed up sitting at this desk, so I’ll look at reviews next time. Not just early reviews, but how to get more and also deal with those hurtful 1-star ones! 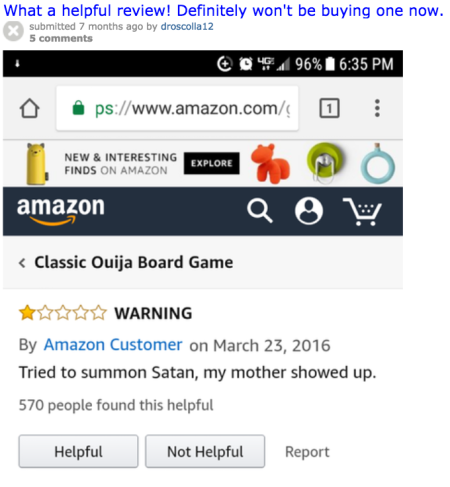 Hit the FOLLOW button so you don’t miss any more of these posts, and if you’re looking for something free to read, try my Forest Lord story “The Rescue” HERE.

3 thoughts on “Further adventures in writing a novel. Part 3 of the Lockdown Series – Pricing, and KDP Select.”