This is how I suggest you read the series, but the year they’re set in is listed if you’d rather read chronologically: 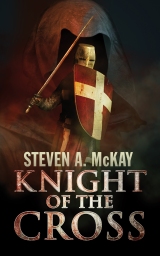 This one can really be read any time but I think it’s best to meet the characters of Sir Richard and Stephen in Wolf’s Head before moving onto this spin-off novella. 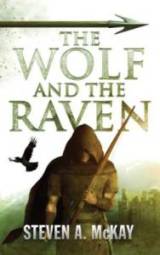 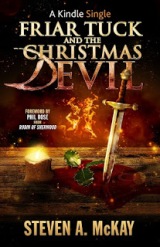 Friar Tuck and the Christmas Devil – 1323 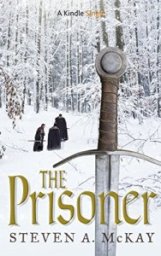 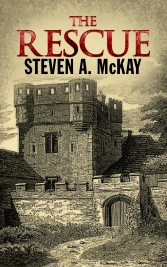 Get it HERE for FREE in ebook!

The final full length novel in the series. 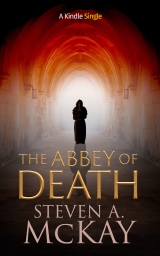 Will Scarlet novella, in which he becomes a man of God?!

Friar Tuck and Little John star in this new novella. Can they solve a medieval mystery? 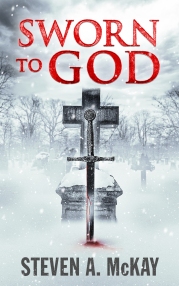 Tuck, Little John and Will Scarlet have another mystery to solve.

There is also now an omnibus edition of all four Forest Lord NOVELS available on Kindle and paperback. It’s cheaper than buying the books (Wolf’s Head, The Wolf and the Raven, Rise of the Wolf and Blood of the Wolf) separately. Be advised, the paperback edition has a rather small font to keep the physical size of the book down.