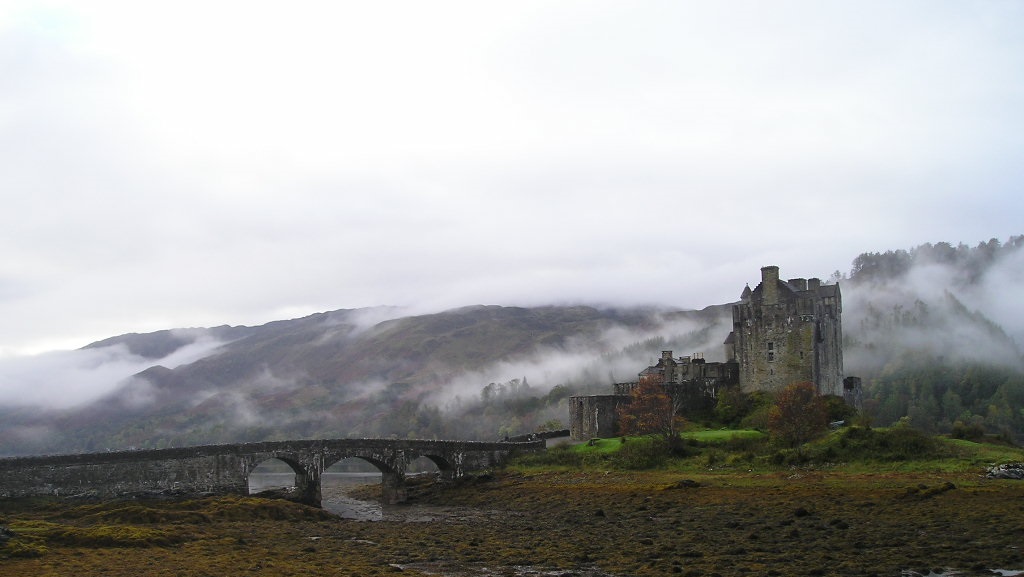 I recently read a post on Facebook by one of my favourite historical fiction authors, where he said he can’t wait to get the manuscript for his new book back from the copy-editor. His copy-editor is a historian – a scholar – so any mistakes the author made will be picked up on and fixed for the final draft.

This obviously makes perfect sense. When I read his books (which are traditionally published by Corgi), I want them to be as accurate as possible as well as being great reads.

The thing is, though – indie authors don’t have the luxury of a raft of editors, proof-readers and fact checkers like traditionally published authors do. Some might, but the majority, like me, are lucky to have a professional editor, cover designer and perhaps a proof-reader. Some can’t even afford that much and have to do the lot by themselves.

And yet, many times I’ll read a review of some major author’s new book where the reader will mention how the history is impeccable and assume it’s all down to the writer doing months of gruelling research on their chosen time period as if the book was a one man/woman operation. I’m sure in some cases those authors  genuinely know their subject inside out*, but even if they do make a mistake – just as an example say they mention potatoes in Saxon England – one of their many editors will notice and correct it.

The reader doesn’t see all these corrections going on behind the scenes, they simply enjoy a good book that’s historically accurate, assume it’s all down to the author being great, and a potential 4 star review becomes a 5.

Contrast that with the reviews you see of many indie books which happen to make a slight historical mistake: The author hasn’t bothered to research the period; they don’t care about what they’re writing because they’re just jumping on a bandwagon to cash in on a current trend; they rushed the book; they suck in general and probably kick puppies in the nuts too. Oh and they should take a leaf out of that famous author’s book – he NEVER gets his facts wrong! And a potential 4 star review becomes a 3.

Honestly, I haven’t noticed any major complaints about historical accuracy in my own books – generally readers seem to think I’ve researched medieval England pretty well, so this isn’t a rant in response to any reviews I’ve had personally.

I’m also not in any way trying to make excuses for badly written or researched indie books, not at all. I’m just talking about minor factual errors that lead to poor ratings for a book an author has slaved over for months that the reader has otherwise enjoyed. We may not get every fact right, but if the story kicks ass, the characters are good and overall you really enjoyed your £2/$3 purchase then that has to count for something in your review right? Think twice before you dock a star for that rogue Saxon potato!

Okay, enough of this, time to get back to work on my new Robin Hood book, Blood Of The Wolf. The lads have just escaped the dastardly sheriff and are about to share a pizza and a few cans of lager around the campfire… 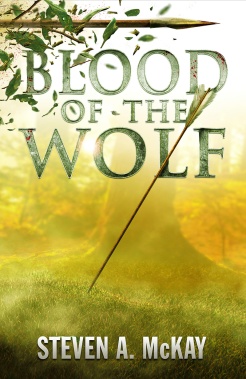 BTW, the author that sparked this little post was Douglas Jackson (who I’m certain knows the Romans as well as anyone!), and his Gaius Valerius Verrens books are fantastic. Check out one of my reviews here.

* Writers like Ben Kane, Andrew Latham and Robyn Young, for example, probably know their stuff better than any historian.

6 thoughts on “Indie authors and reviews”